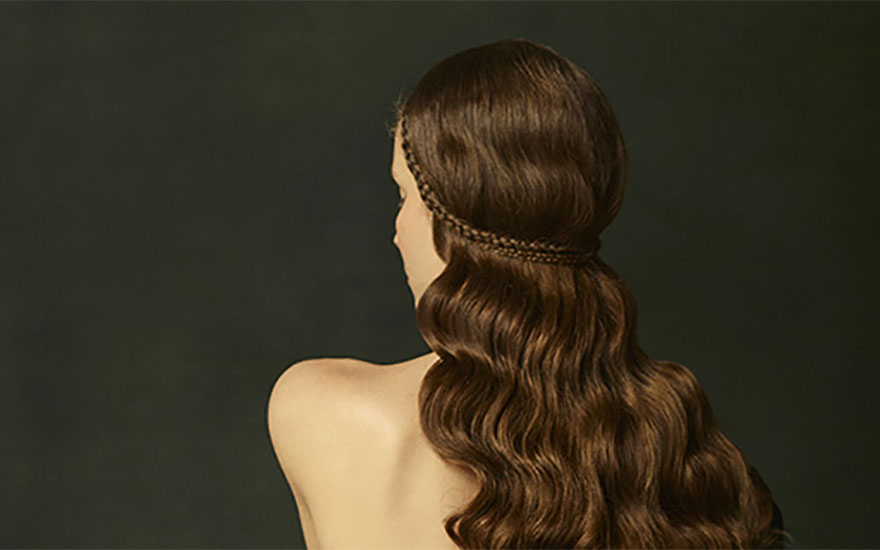 Opera Australia has announced Sydney and Melbourne runs of Andrew Ford and Sue Smith’s opera, Rembrandt’s Wife, for its 2020 season. Commissioned by Victorian Opera and first performed in 2009 under Richard Gill, the new production will star Taryn Fiebig as both the eponymous wife, Saskia, and the painter’s last great muse – his Bathsheba […] 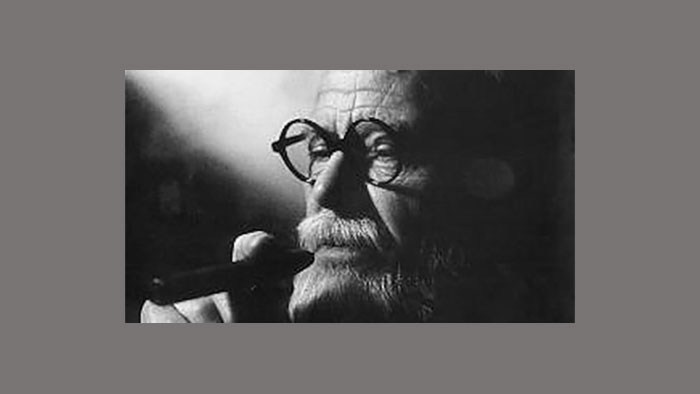 The tenor Gerald English (1925-2019) had a long and distinguished career, beginning as a founder member of the Deller Consort in 1950. He sang in some of the first modern performances of Monteverdi’s operas and madrigals, and worked with composers such as Stravinsky and Britten, Tippett, Henze and Berio. In 1977 he founded the Opera […]